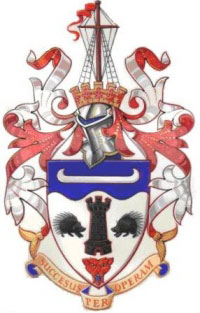 The Town's Coat of Arms was registered......

November 26
WINTER SEASON IS ALMOST UPON US!
November 19
2022 Budgets Were Approved
November 10
Confirmed Cases of COVID-19 in the Oromocto First Nation